After our not so successful detour on taking a train ride through the Andes another bus equipped with some nice accessories brought us to our next destination. By the way, moving household here in Ecuador is also done a little different than in Europe. Can’t imagine? Well, when have you last time moved by bus? *smiley winking* 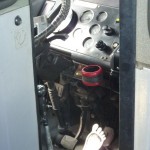 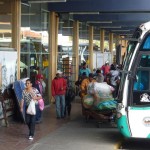 Nearly a month already passed since we started our round-the-world tour, with so many new impressions and positive daily challenges. We think this is a good time to refill energy levels and “invest” into our future. So what might be better than to relax a few days in the Valley of Longevity?

A no-brainer for us, so we arrived in Vilcabamba, had our first beer and made new friends. 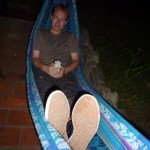 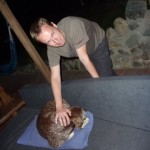 And yes, we booked a wellness temple! The first day was – of course – at the pool!

END_OF_DOCUMENT_TOKEN_TO_BE_REPLACED 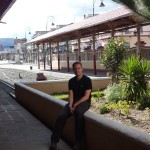 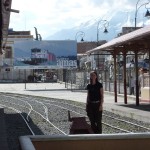