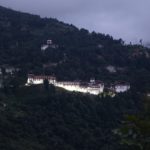 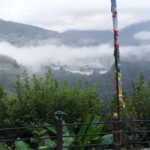 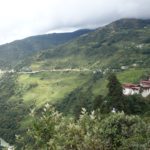 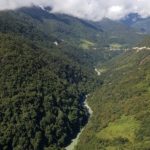 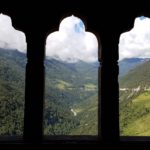 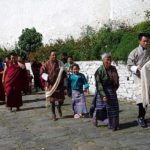 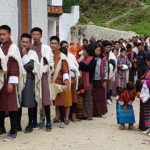 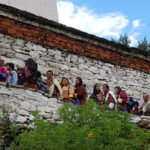 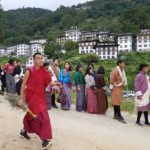 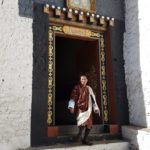 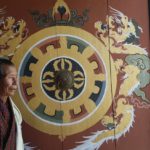 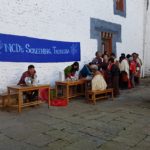 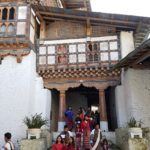 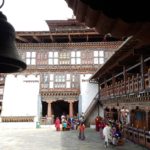 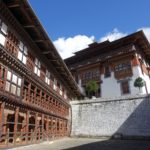 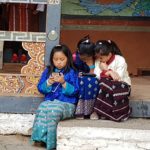 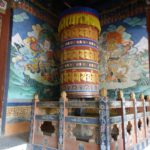 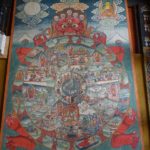 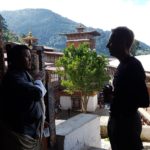 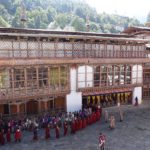 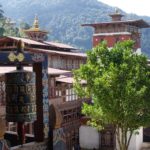 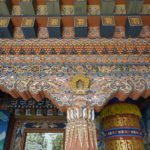 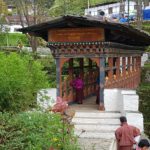 Updates
Get notifications for new posts via mail
Data privacy is important to us, but we use cookies for a better user experience - see our Legal Information (Impressum, Data Privacy)